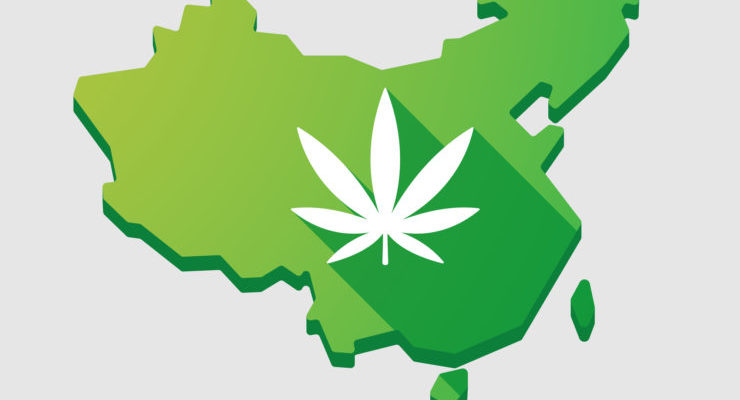 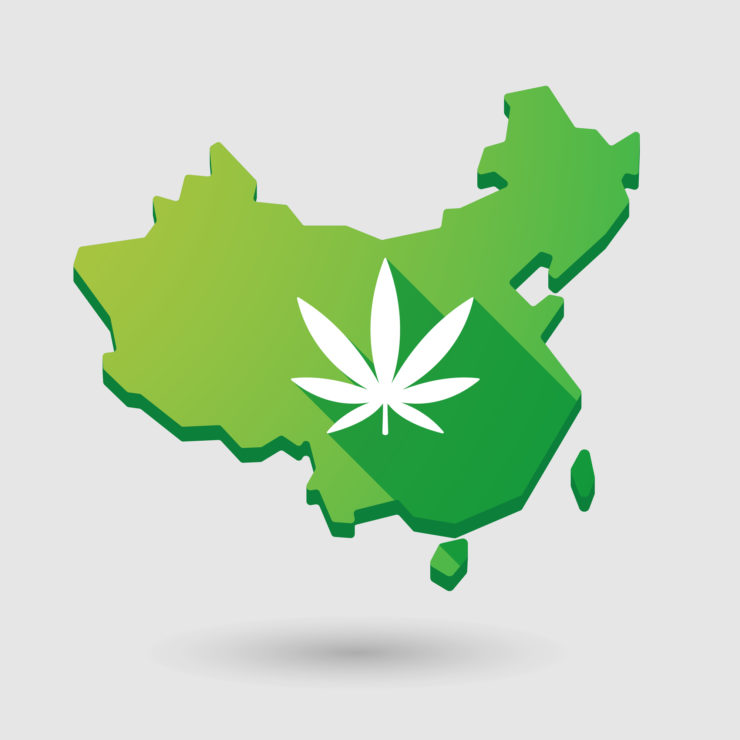 If you are an eccentric person like me and follow the Oregon Department of Agriculture (“ODA”) on Twitter and have a deep interest in international business (especially the trade war with China), you will have noticed that ODA recently (and proudly) posted something that I see as both positive and negative for the hemp industry:

When I saw this, I cringed a bit, even though the benefits to Oregon and the U.S. are clear:

But there are potentially negative aspects of Oregon’s Department of Agriculture engaging with Chinese researchers. I raised my eyebrows at the ODA post because in addition to this blog, our firm publishes a sister blog, the China Law Blog, where we write on international business (especially China) and frequently warn our readers to protect their intellectual property all costs, whether you are at home or abroad.

If you follow our blog or keep up with international news, you know that researchers with Chinese ties who work in the U.S. are being scrutinized more closely. In the past, they have often been heavily involved in graduate programs where a lot of U.S. R&D occurs, and U.S. academic institutions are constantly wrestling with the dynamics of: potentially losing tuition dollars from fewer mainland Chinese students enrolling in the U.S.; losing grant dollars (both from the U.S. and Chinese governments, for very different reasons); losing prestige in the U.S. for engaging too much with China; losing prestige internationally for failing to hire capable researchers who publish influential scholarly works; monetizing R&D projects; and protecting intellectual property stemming from R&D projects.

Chinese academics’ largely unfettered, unmonitored, and unprecedented access to U.S. educational institutions has provided fertile ground for Chinese economic espionage. In short, whenever China is involved, you (I’m looking at you, ODA) need to keep your eyes open. China has a publicly acknowledged program of acquiring U.S. intellectual property any way it can (at least it is publicly acknowledged and documented by U.S. authorities – see here and here), and that includes by making relationship inroads with government contacts, trade groups, educational institutions, and directly with hemp farmers and businesses.

The geopolitical ramifications of engaging in international hemp business relationships are really inescapable, whether you are a hemp farmer who “only” sells to the local market, the ODA trying to promote Oregon hemp and hemp products, a hemp trade group, or a multinational corporation engaging in a sustained and well-planned M&A program to enhance your market share in the global hemp marketplace. China and the U.S. continue to be at loggerheads over many aspects of bilateral and international trade, but even with the trade war raging at the national level, U.S. and China subnational groups continue to engage with each other, working to establish and enhance relationships that can outlast or at least mitigate the effects of the trade war.

Ultimately, Oregon is simply doing what Utah did earlier this year when Utah welcomed over 85 Chinese government officials to discuss Utah-China business relations. With ODA, our advice remains unchanged: be on your guard where China is involved. Use whatever applicable cliché you have: trust but verify; speak softly and carry a big stick; keep your friends close and your enemies closer; or tread lightly on thin ice. And make sure that you clearly understand all of the potential angles your Chinese counterparts may be working. We will work to keep you in the know as U.S. businesses try to engage further with the international hemp community.