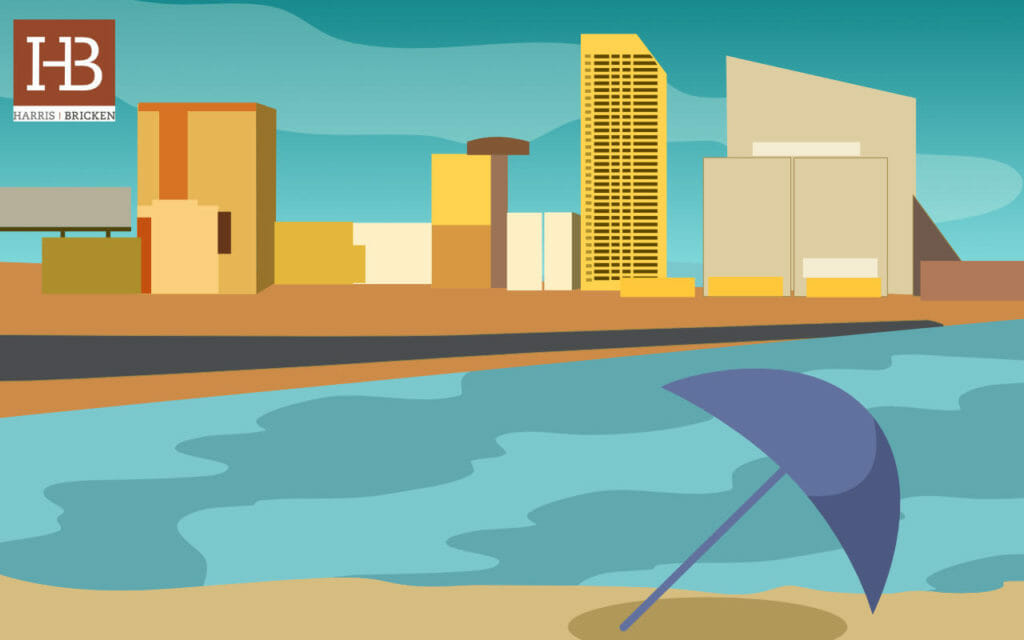 This November cannabis legalization initiatives will appear on the ballots of five states: Arizona, Mississippi, Montana, New Jersey, and South Dakota. Every Sunday through November 1, Canna Law Blog will publish a post centered on one of these state ballot initiatives and the current laws surrounding cannabis in that state. So far, we have discussed propositions on the ballot in Arizona, Mississippi and Montana. Today, in the fourth post, we discuss the measure on the New Jersey ballot: New Jersey Public Question 1, the Marijuana Legalization Amendment (2020).

What are the current laws surrounding cannabis in New Jersey?

In New Jersey, recreational cannabis is currently illegal. However, medical cannabis was legalized in 2010 when then-Governor Jon Corzine signed the Compassionate Use Medical Marijuana Act (CAMMA) into law. CAMMA, which started as a senate bill, allows patients with qualifying conditions and their caretakers to purchase cannabis from state-licensed alternative treatment centers. However, it does not allow patients to grow their own cannabis. Under CAMMA, only six alternative treatment centers can be licensed to sell cannabis at any one time and these centers must be non-profit.

What is the ballot measure for this coming election?

New Jersey Public Question 1, also known as the Marijuana Legalization Amendment, asks New Jersey voters to decide whether to amend the state constitution to legalize cannabis for recreational use by adults 21 and older, as well as for cultivation and retail sale. The measure is a legislatively referred constitutional amendment; the New Jersey State legislature passed a resolution in 2019 to put the measure on the 2020 ballot. If passed, this measure would allow the existing Cannabis Regulatory Commission (CRC) to regulate the recreational cannabis industry. The CRC was originally established to oversee the New Jersey medical cannabis program. If the new measure passes, the CRC would be tasked with creating rules surrounding possession limits and how individuals could grow cannabis at home.

The amendment would apply the state sales tax to the sale of cannabis but would prohibit additional taxation by the state government. Local governments would be allowed to tax cannabis sales up to an additional 2 percent.

Prospects of the passage of Public Question 1, the Marijuana Legalization Amendment

Most polls show that the majority of New Jersians support the legalization of recreational cannabis. An October poll of “likely voters” found that 61 percent of respondents would support a constitutional amendment to legalize cannabis. This month, another poll of registered voters found that number to be 66 percent. Therefore, passage of the New Jersey Marijuana Legalization Amendment seems likely.

For previous coverage in this series, check out the following: