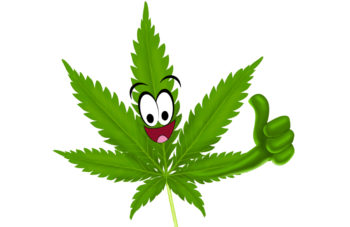 Manitoba is sifting through more than 100 applications from businesses that want to sell recreational marijuana when it become legal next summer. But the government says it plans to only select up to four companies to operate retail outlets in the province. Blaine Pedersen, Manitoba’s minister of growth, enterprise and trade, says the successful applicants will know by February if they will get the green light. He says the government’s goal is to achieve a…