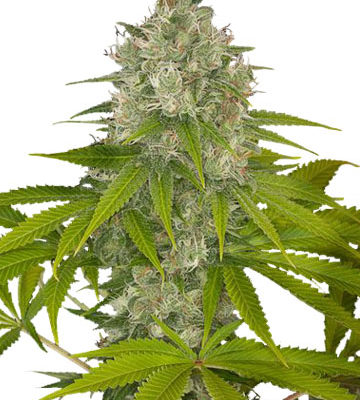 Anyone who has tasted a joint knows that the unique and pleasant taste comes from the fruits of the cannabis plant, specifically the female species. The female cannabis plant is the only one that produces the cannabinoid responsible for the rich flavor and after-effects that is highly sought after.

Hence, most farmers who grow cannabis in Northern America are turning to cannabis seeds that are feminized and carry the female genetics exclusively. Modern breeds are using technology to feminized seeds. The results are seeds with female genes at a 100% rate.

When cannabis plants pollinate naturally or breed using traditional methods, they can produce regular seeds which are equally male and female. This growth that produces equal female and male plants isn’t very cost-effective for farmers. It is comparable to throwing out every second loaf of bread that a baker bakes. Farmers who use regular seeds have to know that half of their plants will be the male species. Though the male species has its benefits, growers who want female plants because of the flowers find a harvest from regular seeds ineffective.

Generally, farmers have been planting twice as many regular seeds, hoping they will get a higher yield of female species. However, plentiful a harvest is, if a grower used regular seeds, there is a guarantee that only half of them will have flowers.

As we have already seen, only female plants have flowers or buds rich in cannabinoids. That’s why farmers who are still using regular seeds have to identify the male species and cull it before pollination. Hence the creation of feminized seeds in the 1990s was a game-changer for the cultivation of cannabis. The feminized seeds are genetically produced to have an almost 100% chance of becoming female plants only. This evolution did away with the game of chance that farmers had to do. Instead, cannabis growing has become much more comfortable and less costly.

Feminized seeds depend on the light; that’s why they produce plants that are photoperiod. Meaning photoperiod cannabis depends on daylight or darkness to bloom. When cannabis is grown outdoors, it flowers as summer ends when days get shorter. However, if a farmer is growing it indoors, they decide when they want it to flower but lessens the time the room gets light.

Why Use Feminized Seeds? 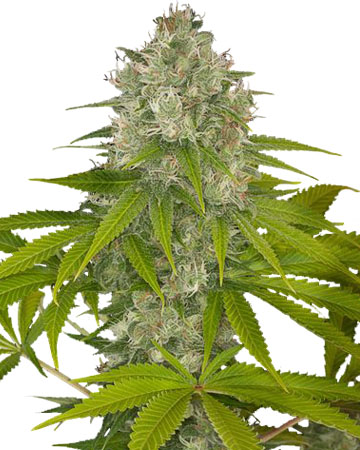 Who are the users of feminized strains and why?

The market now has the finest quality of feminized seeds also known as ZmoothieZ buy Cannabis seeds which often grow into plants rich in cannabinoid. This cannabinoid is present in all types of cannabis and is responsible for its high causes that most people enjoy.

Most users who used it as a pass time activity use it to enhance euphoric, relaxing and stoning that the feminized strain induce. Due to the various strains in different ratios, users can experiment to find the most effective depending on what they are after. Some of the strains include terpenes, cannabinoids and indica or Sativa.

Those who choose cannabis for their health well-being choose which strain has the effect they desire. Some choose a strain that enables them to calm down when intense situations. Others use it to be able to sleep soundly, plus other benefits.

Though we already said growing feminized seeds is more straightforward than regular seeds, that doesn’t mean you should be less careful. The growth of cannabis from feminized seeds comes with unique challenges too. There are two places you can choose to grow your cannabis plants, indoors or outdoors.

Farmers who decided to grow their cannabis plant inside, manually regulating how dark and how much light is let in is essential. This regulation is mostly done when the plants are about half of their final height. Reason for starting the regulation early is because the plants will grow taller as they enter their flowering cycle, and they will need room to grow upwards.

To commence the flowering cycle, the farmer will make the room light and darkness at an equal level, which is a schedule of 12/12hrs. The prolonged dark period will replicate conditions during autumn and activate flower production.

Choosing to plant your feminized cannabis during the right season is critical to your output. Remember, how long the sun comes out changes with seasons, and your plants need to move in that timeline to do well. Outdoor planting is usually done in the spring when there is no frost, then wait to bring in your harvest in the fall.

Whether you grow your cannabis in the open-air or an enclosure, the duration it takes depends on the strain. Like Indicas, some strains have a faster growth rate but a period of 6-7 weeks to flower. Others like Hazes, take double that time to produce flowers.

For a much shorter time, use varieties that flower fast or are feminized auto flowers which take 60 days only after germination.

Is it possible to grow different feminized strains in the same enclosure?

It is feasible to grow different strains of feminized cannabis in one grow room, though some adjustments are required.

Note, the different strains, differ on the height they achieve, the nutrients they need, and mature at different times. Hence, using various plant techniques like cropping, pruning to have an even canopy so that the variety that needs light at a particular time is not covered.

The feminized seeds are quite a major revolution to the cannabis growers. The different strains also enhance an unending cycle of the cannabis supply throughout the year.