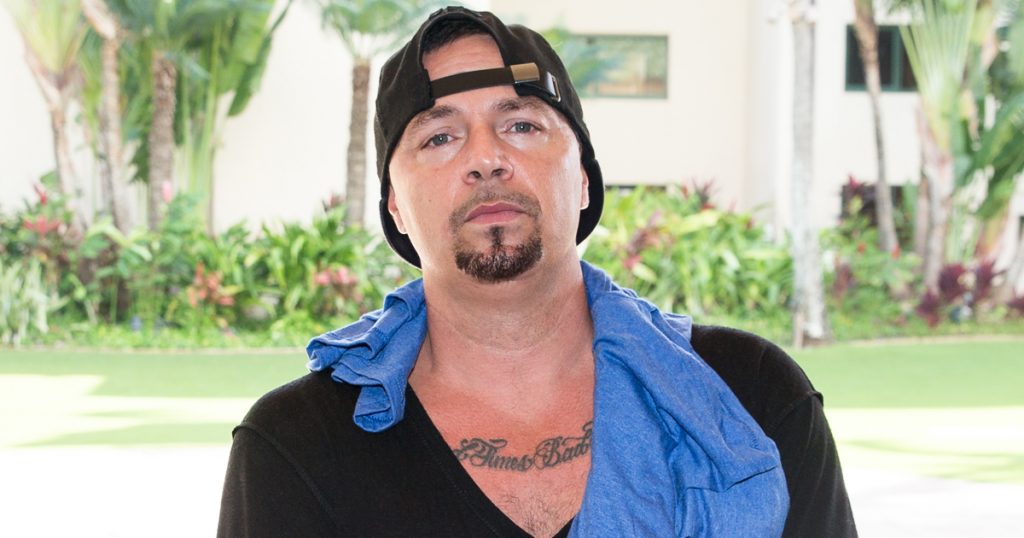 Cypress cofounder DJ Muggs says he met with a lot of people in the industry before deciding on a partnership with Bhang, the popular California edibles company. “When I sat down with Scott (Van Rixel) and Richard (Sellers) it was organic,” he says of Bhang’s CEO and COO. “They understood the band. Scott’s a big fan. He knew our history and all of our lyrics. Plus, he’s a chocolatier. It was like I was meant to meet these guys.”

The plan is to roll out CHB strains in conjunction with the release of Cypress’ first new album in eight years, Elephants on Acid, in April. The title refers to a strain (Elephant Acid) grown by Muggs’ team.

“We’re going to have super-unique packaging that celebrates the music and incorporates the band,” Muggs tells Freedom Leaf. “It’s going to be a way to distribute our music through our cannabis products. A lot of the songs will solely be distributed this way, since there aren’t record stores anymore. There are more headshops and places that sell weed than records. Now you’ll be able to go to one spot and get your weed and your records.”

Born and raised in New York, Muggs (nee Lawrence Muggerud) cofounded Cypress Hill with B-Real and Sen Dog in Los Angeles 30 years ago. He produced their first six albums and contributed to the last two. In 2010, he left the group to work on solo projects. “We’re still brothers,” Muggs says. “We have other business endeavors together, and we’re working on this album together. I produced the whole album.”

Cypress Hill has long been at the forefront of marijuana advocacy among musical groups. They were even designated NORML’s spokesband in the ’90s. So you’d figure they’d be happy about legal weed now being available in their home state.

“We’ve been pushing for this for years,” Muggs says. “The fact that’s it’s happened is almost surreal. It’s a work in progress. I’m looking forward to a bright future when all the dust settles.”

If you enjoyed this Freedom Leaf article, subscribe to the magazine today!