A chronically ill 24-year-old man fired for using marijuana serves as a sobering reminder. Despite spreading legalization and acceptance, medical marijuana patients must often face an impossible decision. Do they prioritize their health or their careers? This kind of choice is never cut and dry. And for some, choosing to stay healthy comes with a cost. 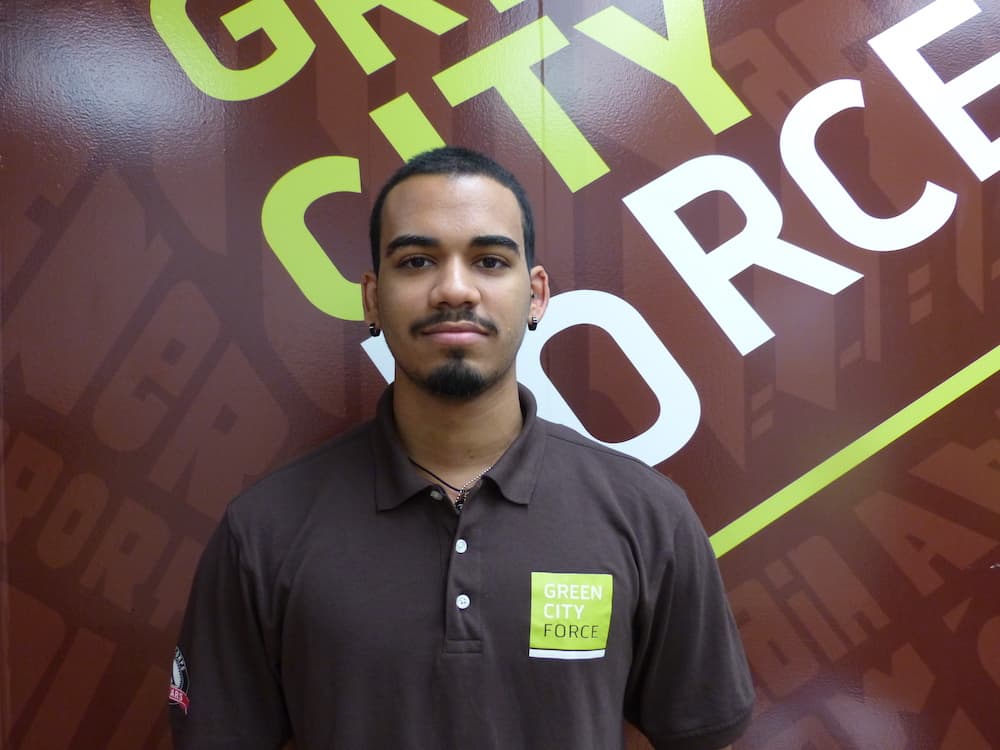 The chronically ill 24-year-old man fired for using marijuana is Kristian Hidalgo. Born and raised in the South Bronx in New York, Hidalgo has battled depression since his teenage years. And then, in 2015, a host of severe physical ailments added to his struggles. His doctors diagnosed him with fibromyalgia, rheumatoid arthritis and chronic fatigue syndrome. To treat and manage these conditions, Hidalgo received various prescriptions for medication. Some of which are typically given to senior patients. And may lead to sterility.

In an interview with The New York Times, Hidalgo disclosed that his plans for the future include having children. Therefore, a medication that can cause such a side effect is undesirable. To manage his symptoms, Hidalgo often uses over-the-counter pain remedies. They do very little in terms of relief.

A year after the symptoms of his chronic illness started, Hidalgo gave cannabis a try for the first time. It proved to be much more effective than the drugs sold over-the-counter. And it was especially appealing because it treated all of his conditions.

“Smoking [cannabis] is an alternative that’s way better than taking a medication for pain, [another] for depression, [and one] for anxiety,” he says. “For all that, I can just smoke. A little bit, and I’m good.”

The same year Hidalgo started treating his chronic illness with cannabis, he scored a job in energy management with Green City Force. He disclosed his need for medical cannabis with his employers. But three months later, his supervisors found him medicating at work. Green City Force subsequently fired him. Hidalgo has since found employment elsewhere, but the pay rate is lower. To add to that, he is in debt due to student loans.

The Chronic Pain of Cannabis Prohibition 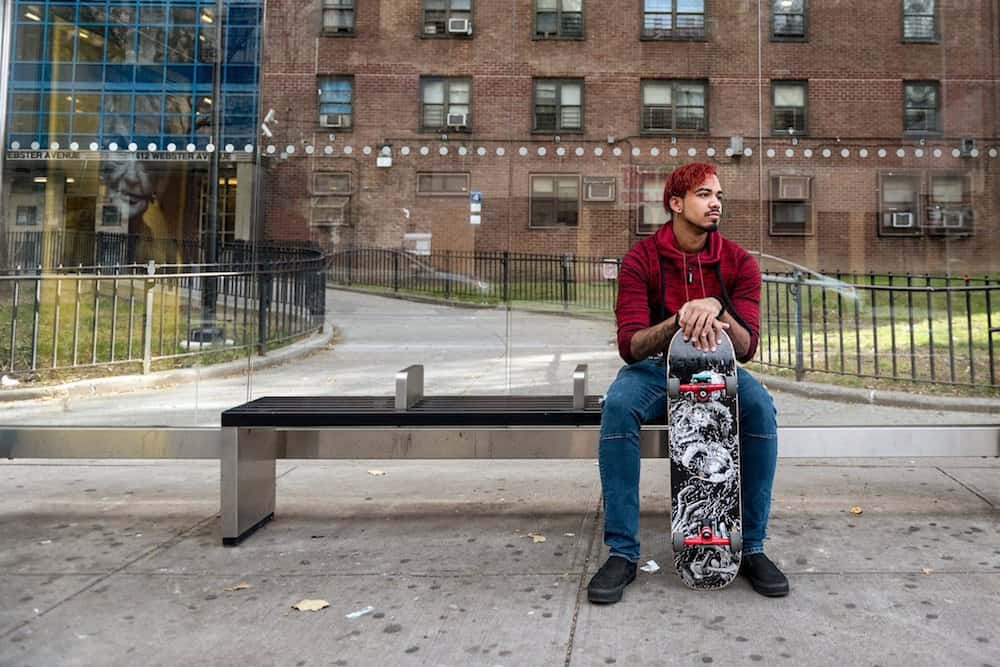 Kristian Hidalgo’s story is, unfortunately, all too common. Although cannabis legalization is becoming more widespread in the United States, the plant remains a schedule 1 narcotic and is federally prohibited. Even in states where a medical marijuana program has been established, patients are not totally safe.

Because of its criminalized status, those who medicate their various ailments and diseases with cannabis face obstacles ranging from travel restrictions to keeping their jobs. While the Rohrabacher-Farr Amendment prevents the federal government from persecuting and prosecuting medical marijuana patients in legal states, many employers still practice drug screening. This often puts MMJ patients in the difficult position of choosing between their job and their health.

Activists are working tirelessly to change the law and the negative perception of people who consume cannabis. And some employers are even re-examining their policies regarding drug screening policies. But there is still a long way to go before a widespread change is possible.

Kristian Hidalgo, the 24-year-old man fired for using marijuana, is part of the larger problem with the federal prohibition of cannabis. The Schedule 1 categorization of the plant unfairly targets medical marijuana patients and puts them at risk for unemployment, and therefore poverty and potential homelessness. Hidalgo maintains optimism for his future and is working hard to pay off his debts so that he can continue his education.