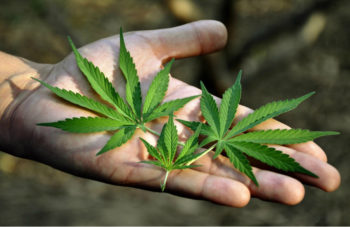 When he was a child, John Casali used to listen out for federal helicopters hunting the hippie marijuana growers who had migrated to a remote patch of the northern California coast which became known as the Emerald Triangle. “It was kind of disturbing as a kid,” he says, shielded by huge redwoods that surround the small family farm he still runs in the area. That was not his only brush with the law: as a…