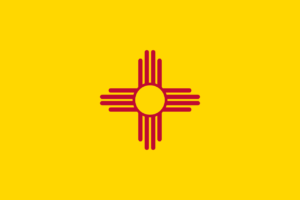 Once the ordinance goes into effect, the city’s penalty for under an ounce of marijuana will be a $25 civil fine. It will go into effect five days after it is published by the city clerk. Council members Pat Davis and Isaac Benton sponsored the ordinance, which passed the council in a 5-4 vote.

It will still be possible for a person to be charged under the statewide penalty — a fine of up to $50, up to 15 days in jail, or both. If you are a New Mexico resident, please let your state legislators know you want the state follow suit and stop criminalizing marijuana consumers.